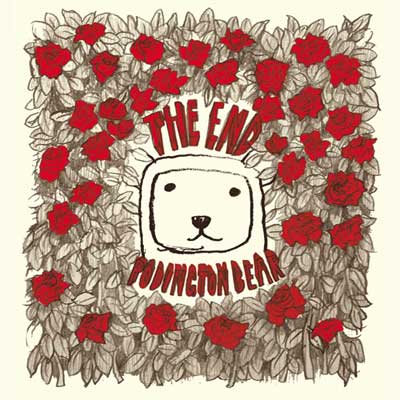 1. One of my fave vlogs, Rocketboom, recently used one like half a dozen of my tunes as a soundbeds for their recent episodes. That Joanne is a charmer. Have a look.

2. I’ve just heard that P Bear songs are confirmed for the first four episodes of This American Life Season Two. They will be having a theatrical premiere in several cities. Here’s a trailer

3. HUSH Records will not only be releasing The End –the final installment from P Bear for the box set collection–but the box set itself in stores on June 24th. That’s the cover up yonder. 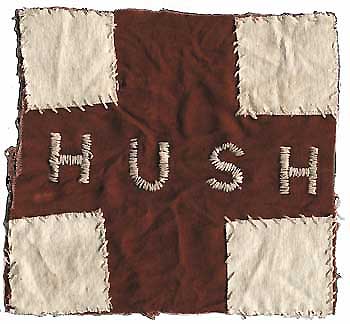 You may have noticed a different visual orientation here. I hope you will join me in being pleased about the little things: color photos greeting you on the index page, and instant access to streaming any one of over 135 songs I made in the last year.

Though I’ve always adored my old WordPress Theme, I’m settling into this one nicely. Soon you will find the link to the ‘Download Shop’ up there in the right corner working like a charm, talk soon.

The nice people who work at Apple iTunes were kind enough to include Yours Truly on their Top New Podcasts of 2007 list (even though I didn’t make my regular installments at the end). Schucks, thanks guys.

I’m looking forward to finishing the box set in early 2008 with a special final album.

I did the score to this short film.  (I also acted in it.)

Icebreaker from grammar school on Vimeo.